Production specifications for this appellation

Viré-Clessé is a still white wine made from a single grape variety, chardonnay B. The appellation area includes vineyards in the villages of Montbellet, Viré, Clessé, and Laizé. 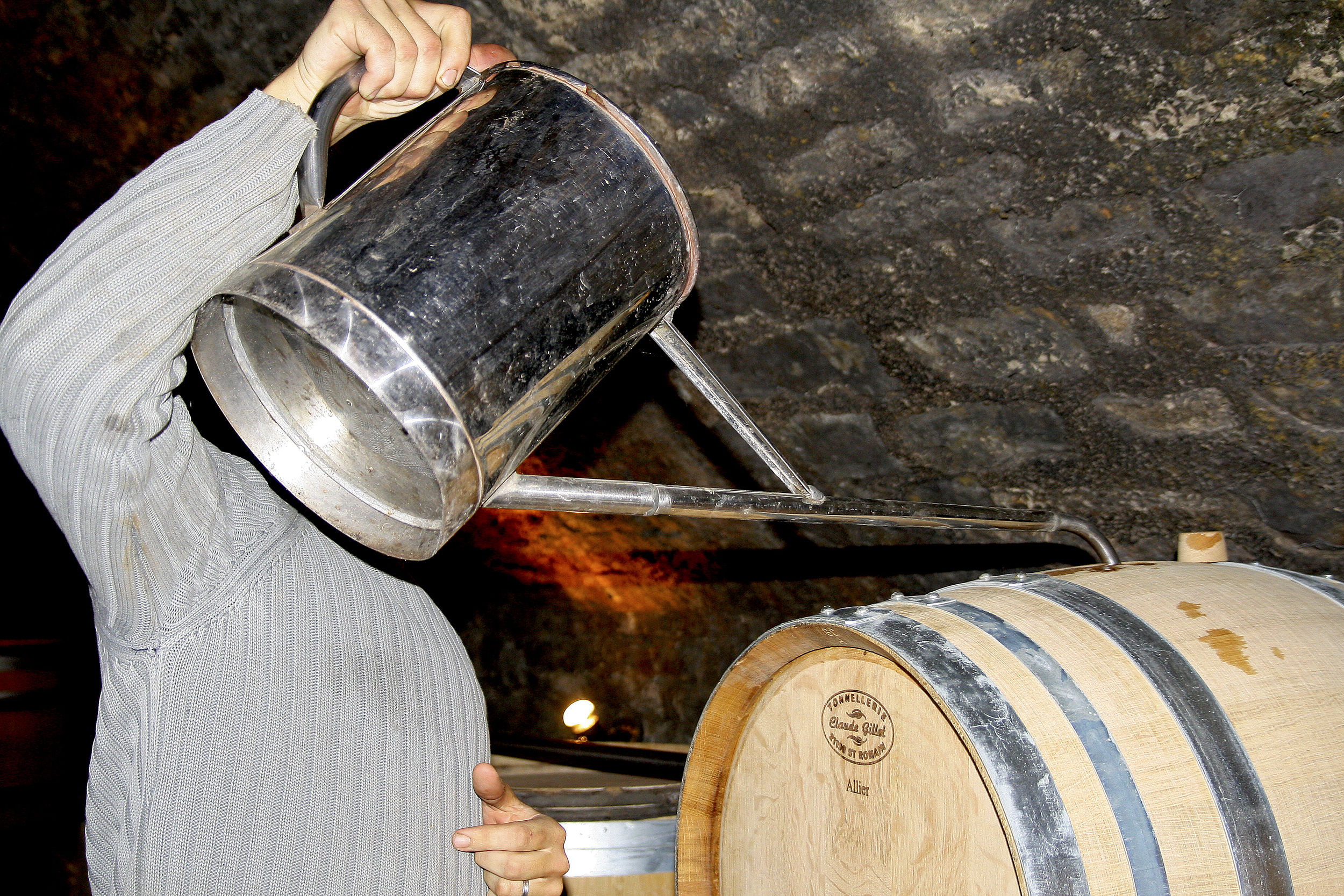 We use cookies to ensure you get the best experience on our website. If you continue to use this site we will assume that you are happy with it.OkRGPD